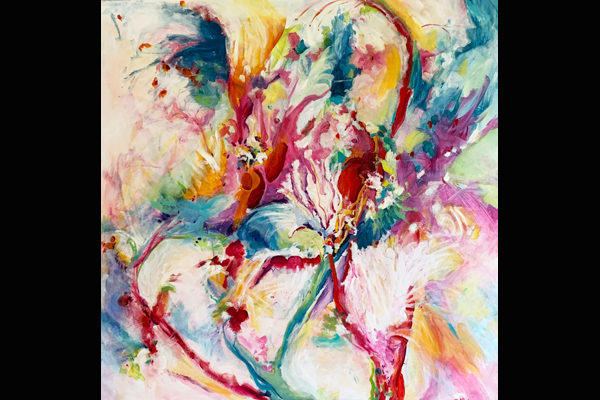 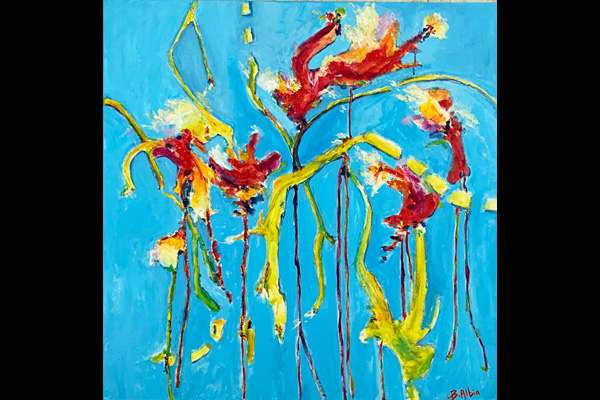 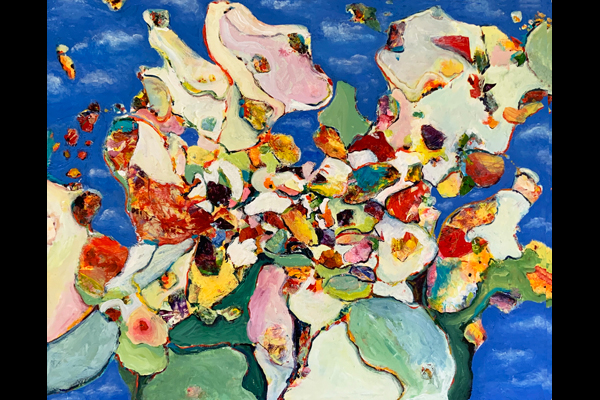 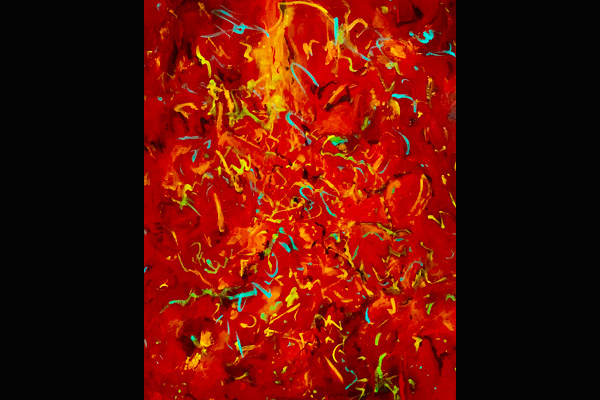 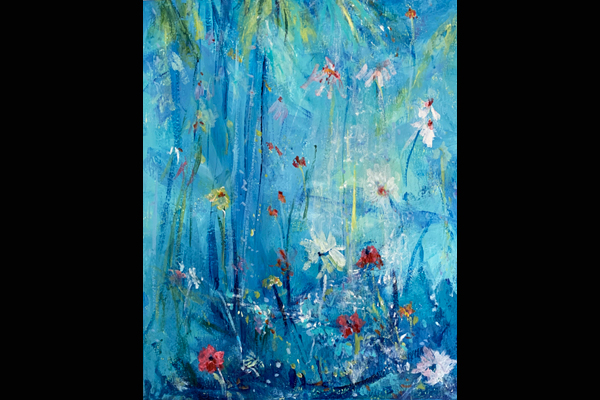 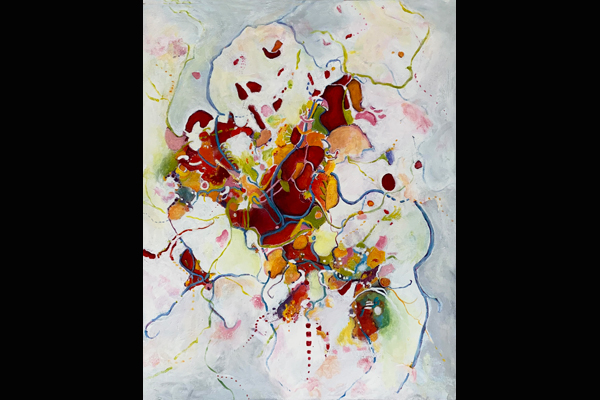 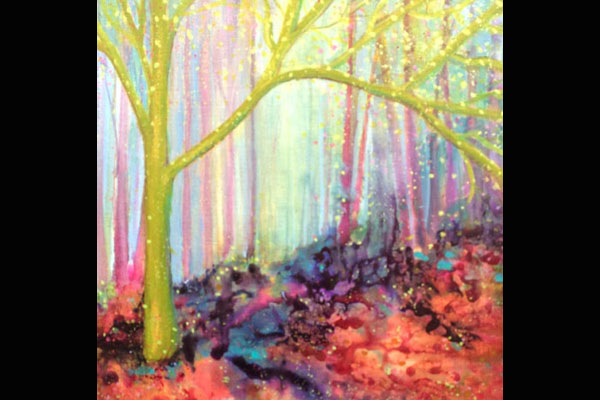 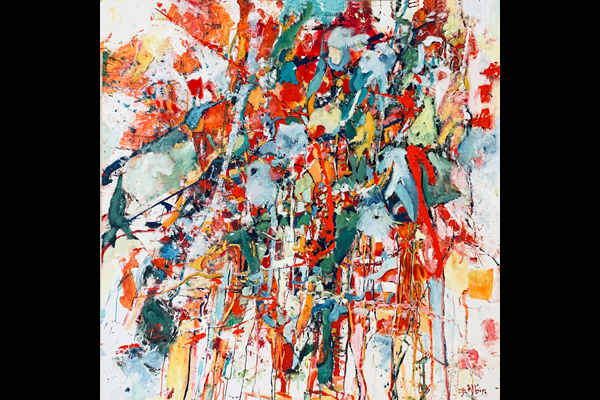 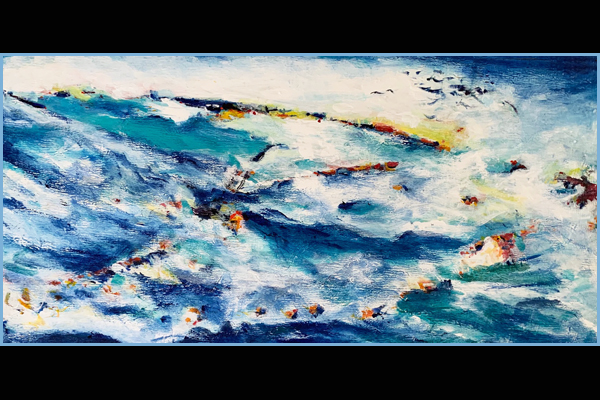 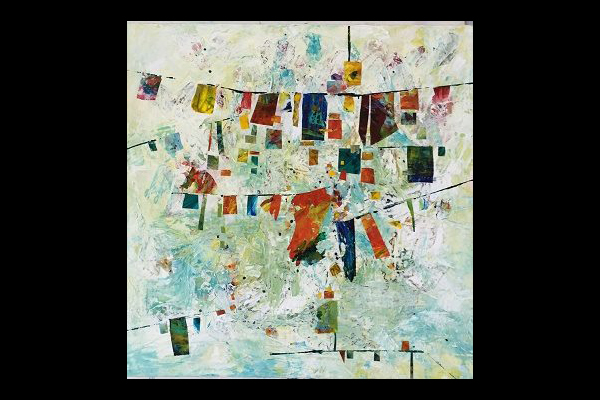 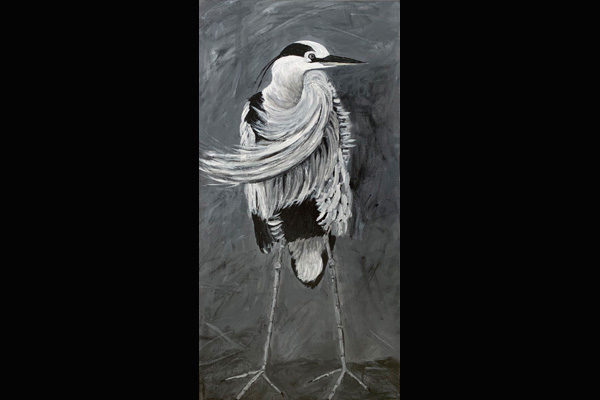 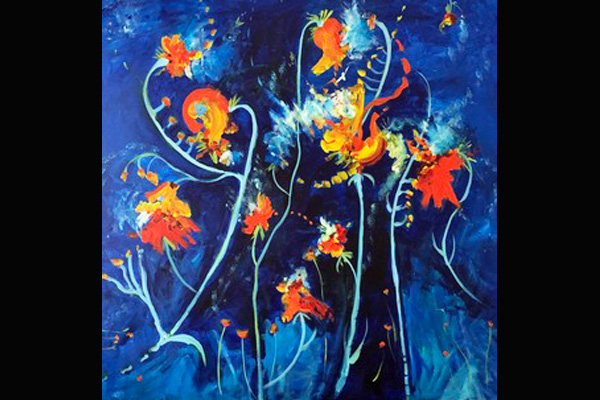 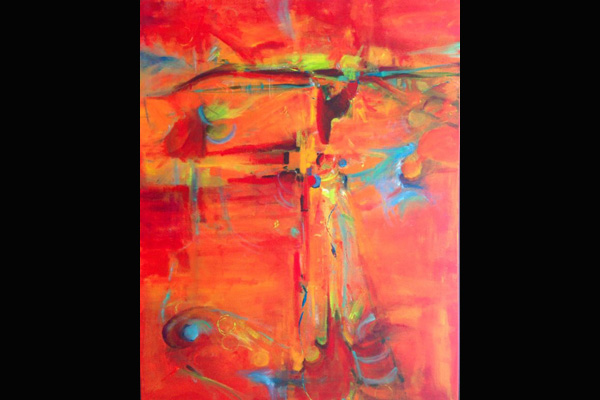 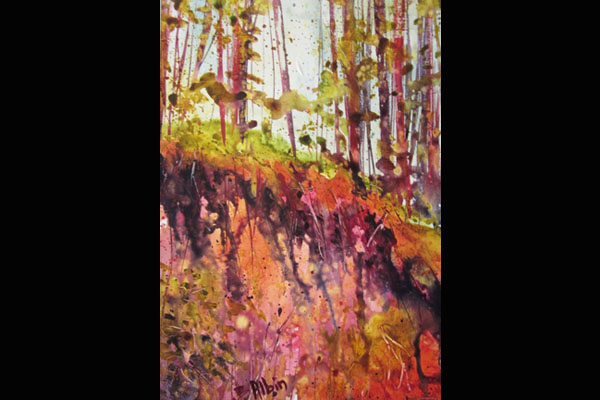 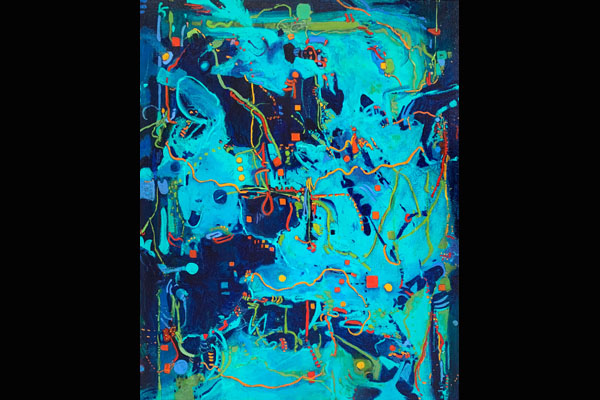 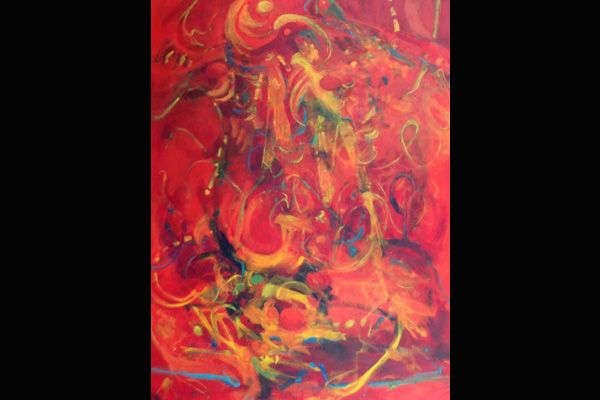 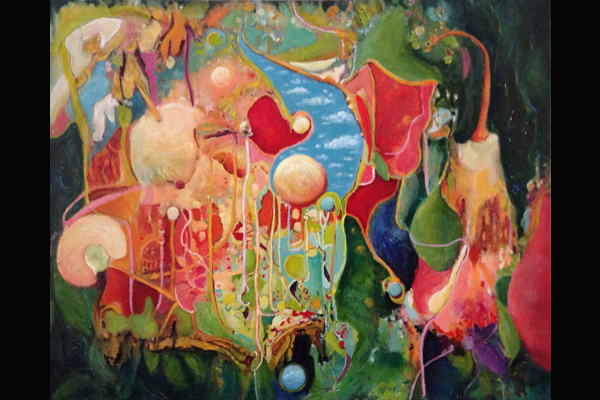 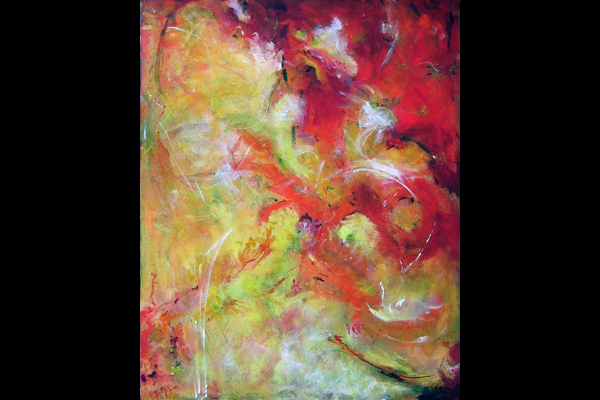 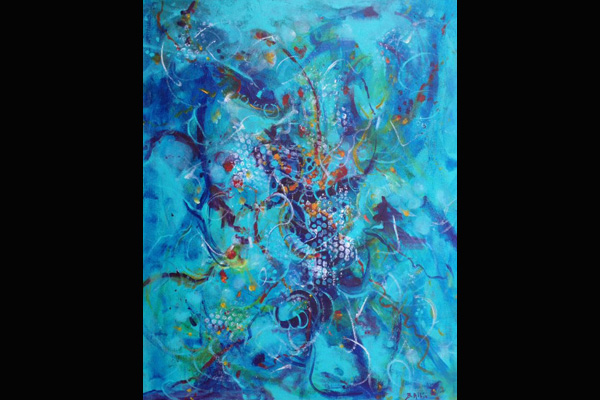 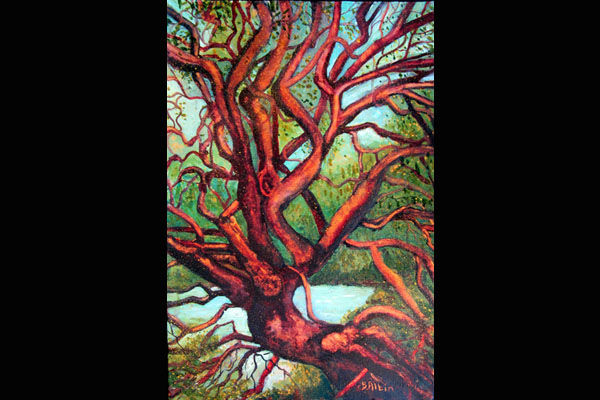 Barbara Albin has loved art since the tender age of four. By age seventeen, she had sold her first two watercolors to Northern Illinois University where she was a freshman and won a first place ribbon. Since then Barbara has been in over 300 juried and invitational shows with many awards to her credit. Her paintings are in the permanent collections of Northern Illinois University, Harper College, McHenry County Government Center, Knaak Manufacturing, and many other corporate and private collections. An Artists Collaborative Book, “Resolutions,” is in the permanent collection of The Art Institute of Chicago and The National Museum of Women in the Arts Library and Research Center, Washington, DC.

Barbara Albin is a graduate of Northern Illinois University. She also attended the School of the Art Institute of Chicago, Oxbow summer residency graduate program, and a summer art workshop, in Paris, France. She taught in Palatine, Illinois, was Vice President of Creative Forms, lectured on Creativity and Art to RE teachers in Rockford Diocese, helped author the book “Crafts for Religious Education” (TEL Publications,) Founder of “Studio 2909” artist group, Board Member of NAAC, active member of many arts organizations including the Chicago Artists Coalition and Contemporary Artist Group. She especially enjoyed teaching watercolors at Elgin Community College. For three years,Barbara was also the Co-Chair of “Women’s Works” a National Juried Show.

After moving to Florida, Barbara taught watercolors at the Visual Arts Center for 8 years. She now juries art shows and enjoys presenting art workshops. She is a member of the Florida Watercolor Society, The National League of American Pen Women, and Women Contemporary Artists in Sarasota, and is an active member of many local arts organizations, including the Visual Arts Center in Punta Gorda, the Arts & Humanities Council of Charlotte County, and the Alliance for the Arts in Fort Myers.  Barbara teamed with Arts & Humanities Council to curate “Charley Through the Eyes of the Artists,” an exhibit formed to help the healing process in Charlotte County after Hurricane Charley devastated the area in 2004.  She was also one of the founders of “Spirit of Punta Gorda,” an event a year after the hurricane that earned national recognition.  In June, 2012, The Arts & Humanities Council of Charlotte County awarded Barbara its prestigious Charlie Award for these and many other contributions to the arts community, including her work with “Expressions from Beautiful Minds,”  an Art Therapy Program for people suffering from dementia.