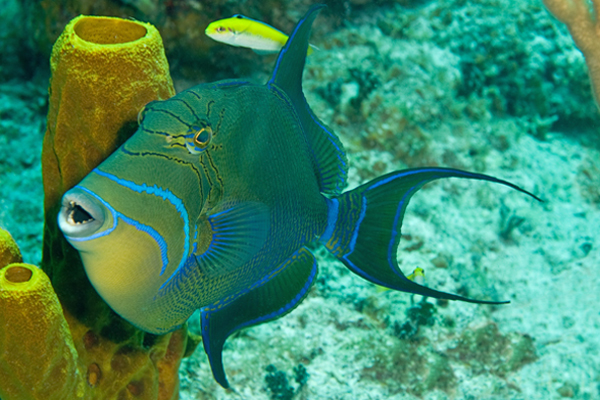 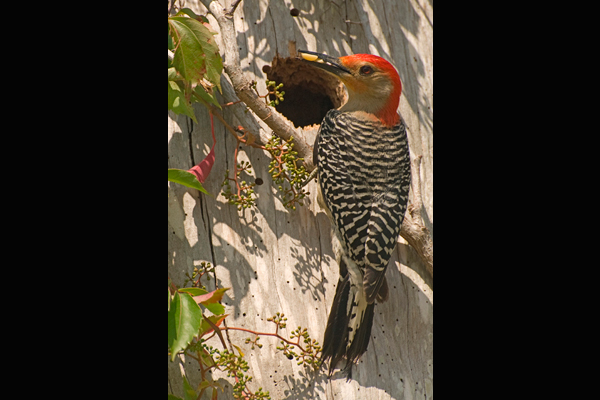 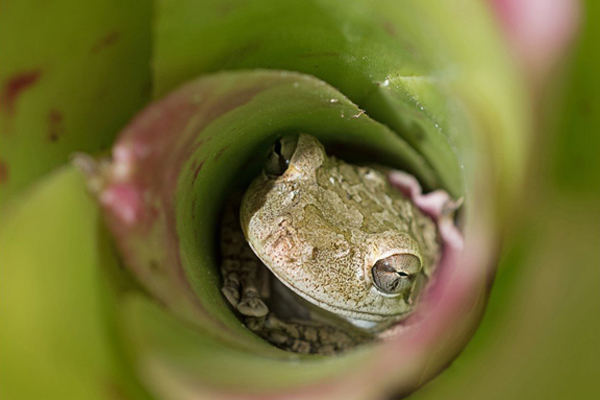 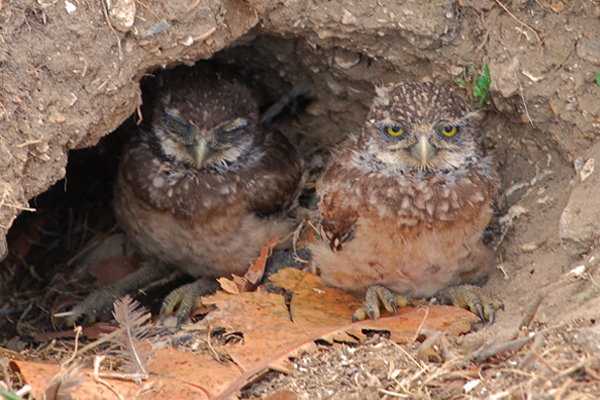 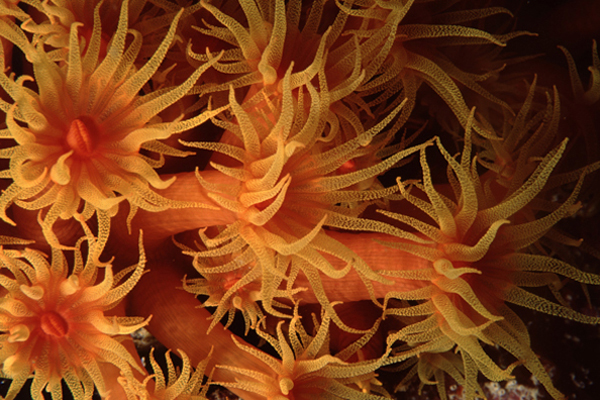 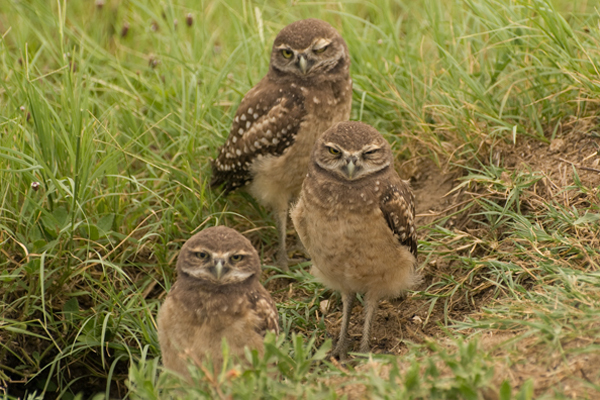 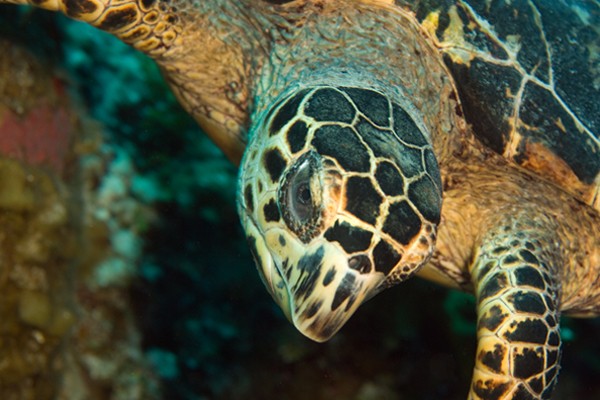 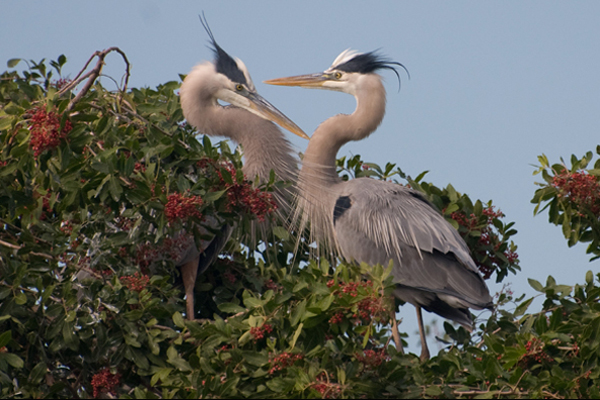 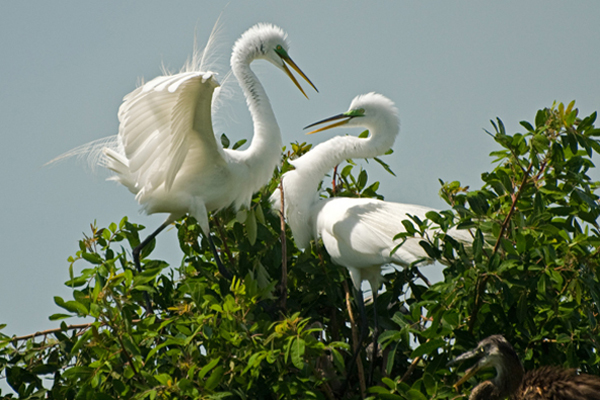 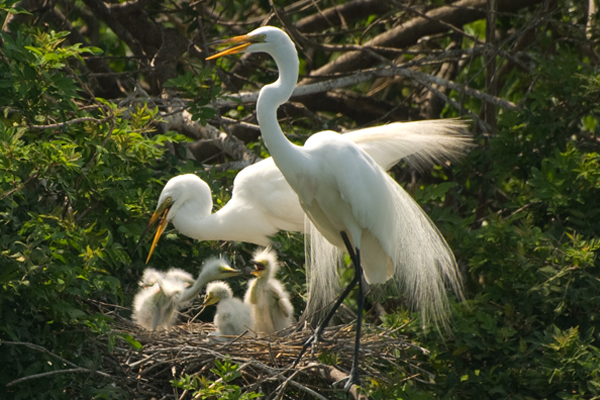 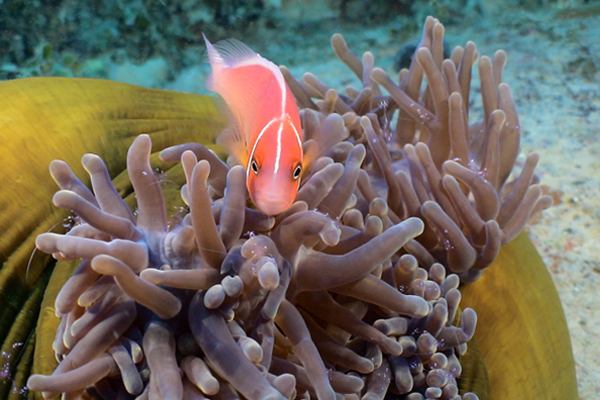 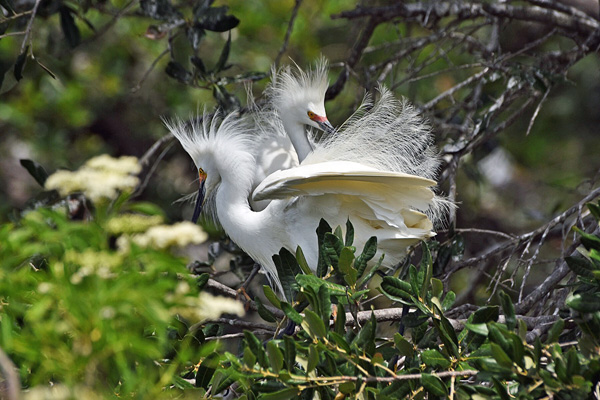 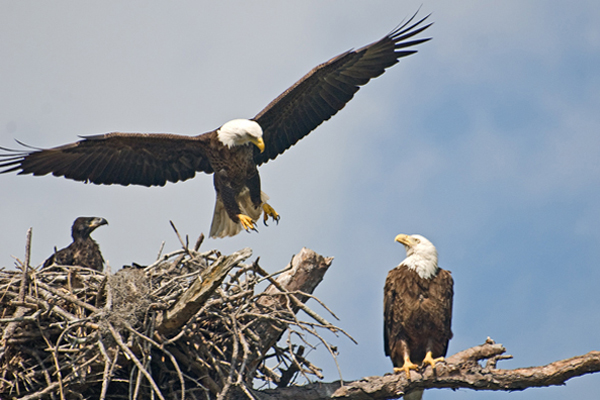 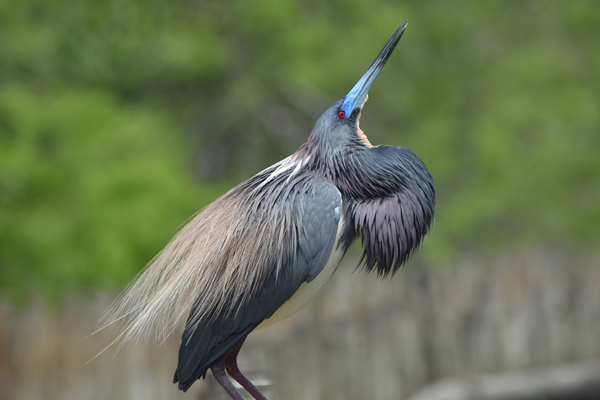 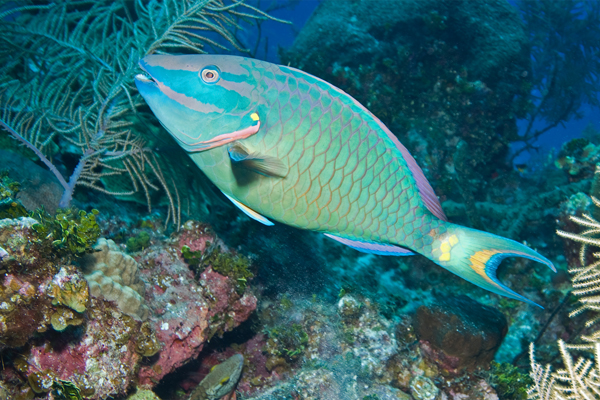 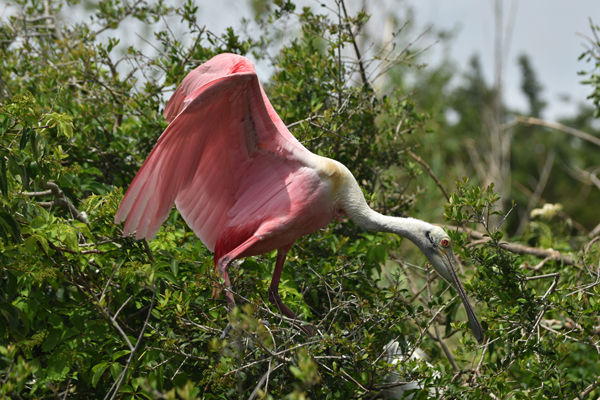 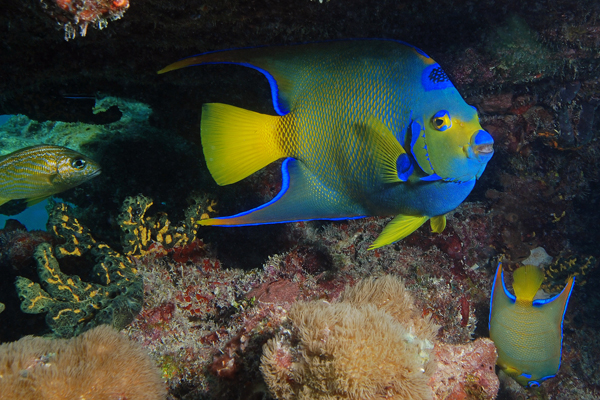 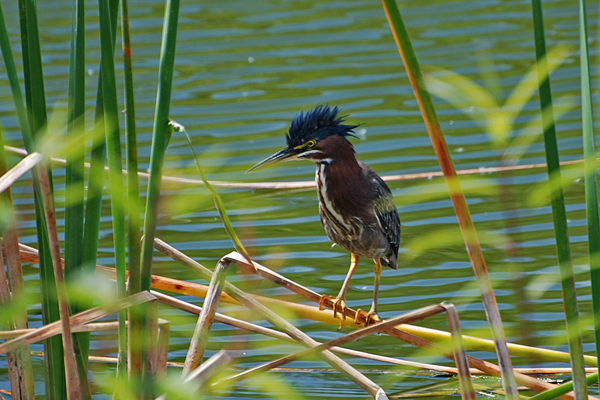 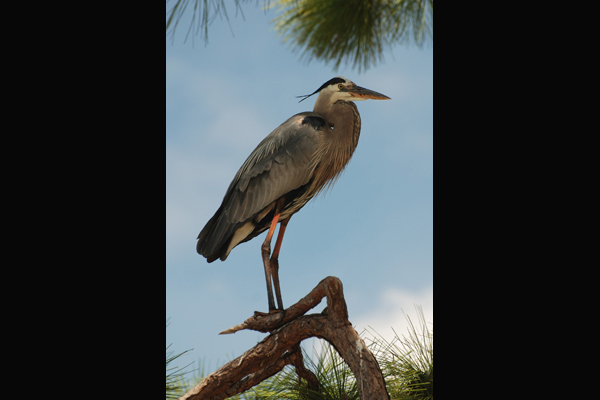 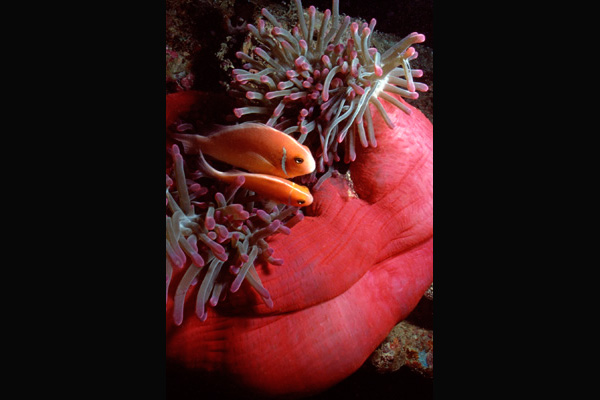 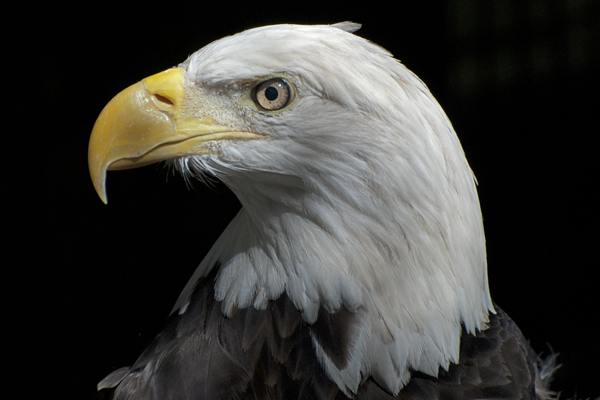 Cheryl was born and raised in Chicago, and moved to Colorado in 1979 with her family. Cheryl’s husband Larry always said that he would like to retire where palm trees could grow, so in 1993 they moved to Florida and traded their ski equipment for scuba gear.

She immediately became fascinated by the wondrous creatures inhabiting the oceans, which cover an amazing 70% of the earth’s surface.  She is in awe of the fact that plant life is relatively rare undersea, and most of what she photographs are actually living creatures.  Cheryl has dived extensively throughout the Caribbean and Pacific, and is always on a quest for a better photo, or one of a strange new creature.  She says that the creation of her art takes place in the painstaking and time consuming underwater composition, and only culminates when she prints it on archival photo paper with archival inks.  More recently, her passion for photography has spilled over into the fabulous Florida wildlife, especially birds, as evidenced by her popular collection at the Gallery.

Cheryl has won numerous awards for her underwater photography in her unique portfolio. In 2010, Cheryl’s photograph, “Egret Pair With Three Chicks,” was awarded Second Place in an all photo exhibit at the Von Liebig Art Center in Naples.  The show was judged and the awards presented by famed wildlife photographer Clyde Butcher.